How it all started...

On the second Sunday in September 1980 a small group of faithful people came together to form Liberty Baptist Church. The first services were in in the La Petite Daycare building.

After about a month a new home was found on Cherry Rd. in Rock Hill, SC This location would be home for three years.

An opportunity was presented to acquire the facilities of another church, Grace Baptist. This would be the home of our congregation until 1994.

The former Grace property was sold and services were held in a Shriner's building, golf course gymnasium, a rented church building and various other locations before holding church at our long time Osteen Rd. home.

The first Sunday was held within the steel framework of the still under construction church building. 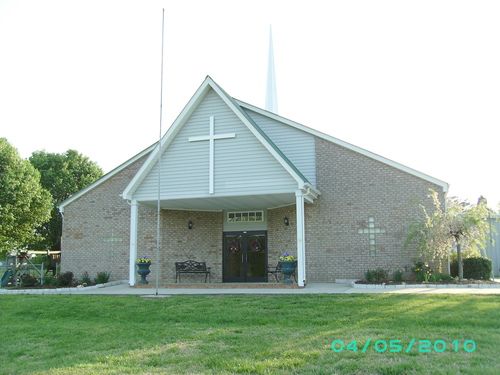 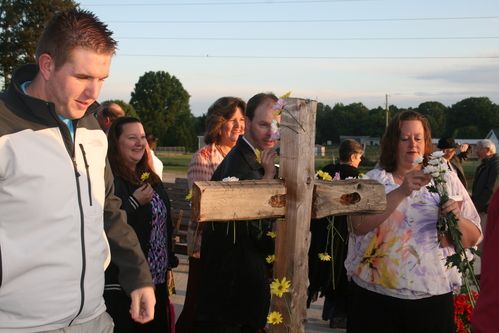 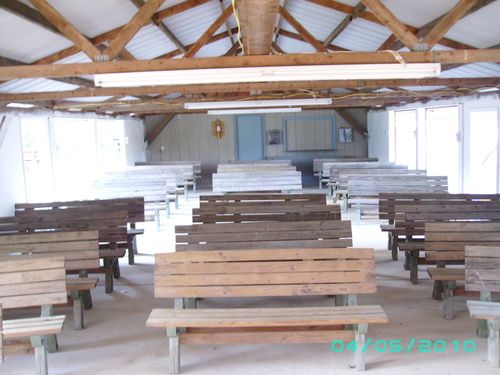 Under his leadership Liberty began to grow. A steeple was placed atop the church building. A new children's program, Kidz World, and youth group, Radiate, were started. Renovations were done to update the interior of the church.

The former picnic shelter was closed in and remodeled to become a meeting place for the students of Liberty.

Special event services like the Christmas Candlelight, and Easter Sunrise services became highlights of the year for their powerful messages, special feel, and beautiful imagery.

Dusty Brackett joined the staff in 2014 as the Executive Pastor. His gifts and temperament were a perfect compliment to Pastor Matt's. The two made a fantastic team for Preaching, teaching, and pastoral care.

Soon more than just the Easter and Christmas services were packed as each week the sanctuary was at or near capacity.

In early 2017 an answer to our growth problem came in the form of Blessed Hope Baptist Church. The opportunity was presented for the church to take over their facilities. Votes were held by both churches and the agreement was set. Liberty moved to its current home at 410 Blessed Hope Rd. holding our first service in the gymnasium. 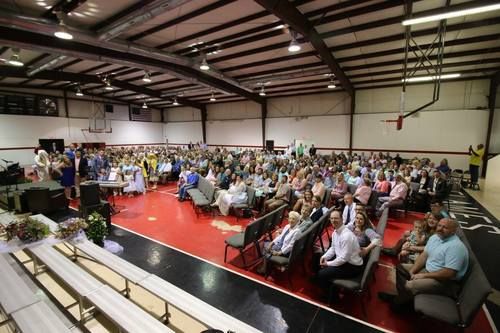 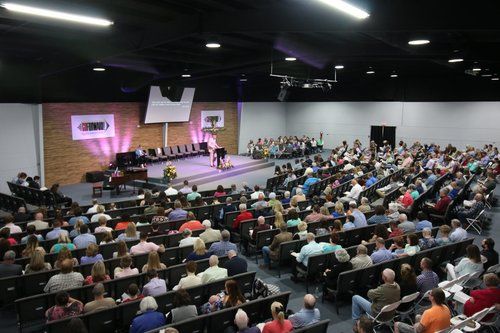 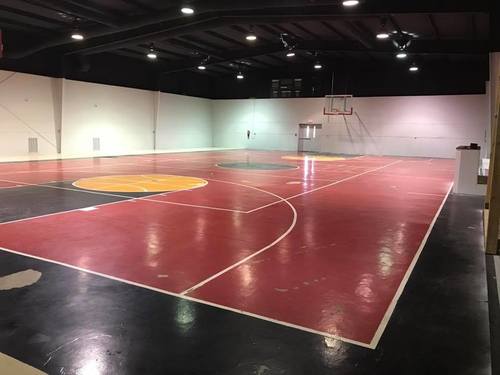 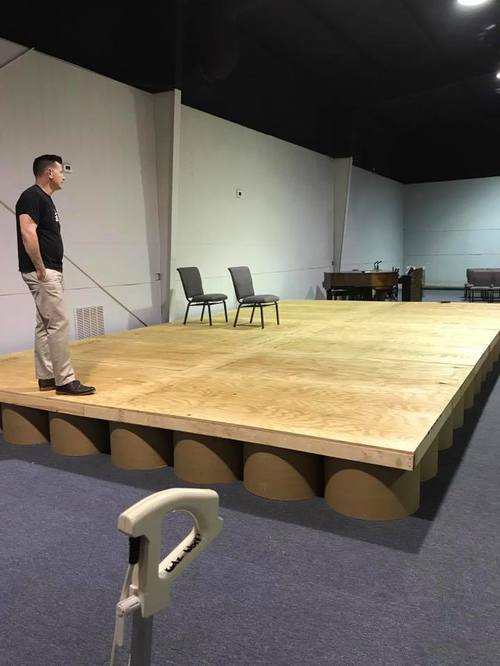 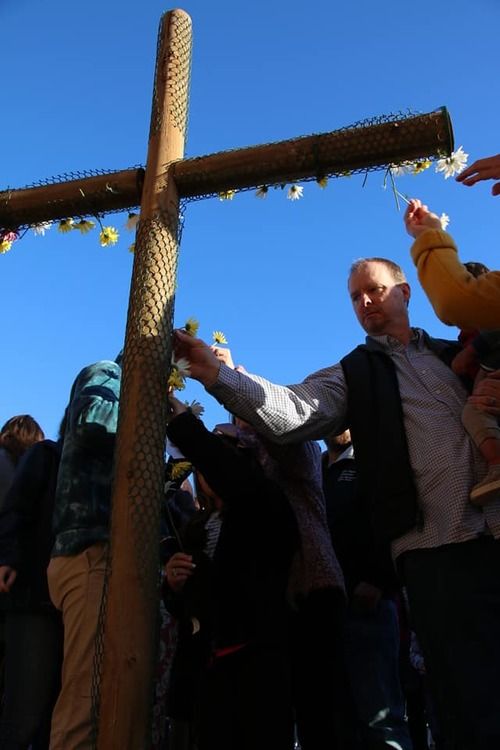 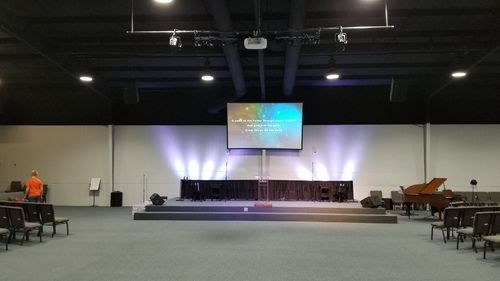 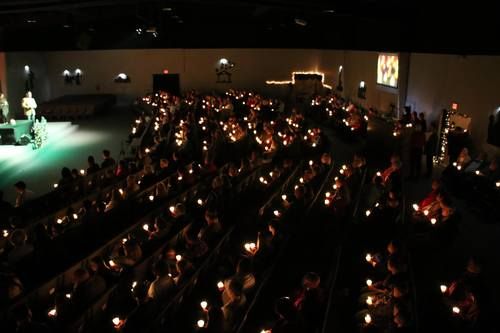 Where we are headed...

In the years that we have been here the gymnasium has been converted into a worship center. The chapel building has been transformed into a jungle themed Kidz World, and as growth has continued we have started having two services each Sunday morning, one at 9 and the other at 11. 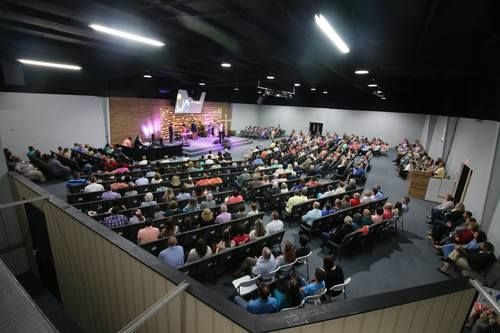 Join us every Sunday as we gather to worship together a 9:30 and 11 am